In the midst of divorce rumors, Tom Brady is “hurting” over Gisele Bundchen’s marriage issues.

Tom Brady, a legend in the NFL, is having a difficult season on and off the field.

After a challenging summer, the 45-year-old quarterback of the Tampa Bay Buccaneers and his wife Gisele Bundchen reportedly hired divorce attorneys.

The seven-time Super Bowl champion is hurt, according to PEOPLE.

“He feels very hurt by her.”

And for a man who has spent his 23 years in the NFL doing nothing but winning, this pain is reportedly difficult to handle.

Think about it: Tom has lived a very fortunate life, a source said, according to PEOPLE. 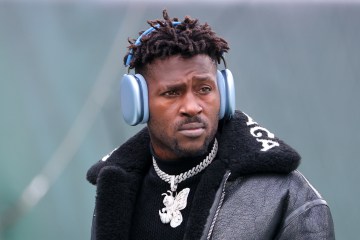 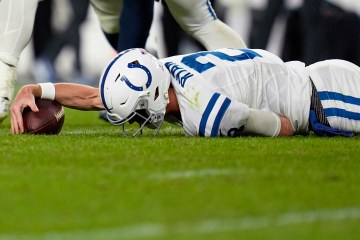 “Everything seems to go his way, always. He puts in a lot of effort, is a decent person, and hasn’t experienced many setbacks in his life. For him, this is awful. You can tell that this hurts a lot, a lot.”

After the 2017 NFL season, Brady abruptly and prematurely announced his retirement from the league.

According to PEOPLE, this choice resulted in “a lot of tension” between the power couple.

However, they also claim that this choice isn’t the only factor contributing to their problems. According to a different source, the situation is “complicated,” and there is much more going on.

According to PEOPLE’s initial source, Bundchen “is the one steering the divorce.”

He doesn’t want a fight and he doesn’t want this to be ugly. He wants the divorce to go as smoothly as possible if it happens, which it appears to be doing.

After a shaky start to the season for Tampa Bay, Brady is attempting to maintain his quest for an eighth Super Bowl ring.

The Atlanta Falcons and the 2-2 Buccaneers share the NFC South lead, but Brady and Co. lost their most recent two games.

When the Buccaneers play the Falcons at Raymond James Stadium on Sunday, October 9, Brady will have the chance to assist Tampa Bay in seizing complete control of their division.

Our Initial Thoughts on “Crisis Core Reunion,” a Remaster That Feels Like a Full Remake

Our Initial Thoughts on "Crisis Core Reunion," a Remaster That Feels Like a Full Remake