I get trolled online for wearing a bra and short shorts because I’m a mom, but I don’t see anything wrong with it.

Women of all ages, body types, and marital statuses have their online postings scrutinized.

One TikTok star discovered when she shared pictures of herself in a casual lounge set that moms face a disproportionate amount of criticism.

Jasmine Chiswell is used to being scrutinized online because she has more than 16 million TikTok fans who have left comments on every facet of her life.

The trolls moved on to comments about Chiswell’s body after they ran out of things to say about her allegedly “haunted” home or the name of her young son.

The trial started after Chiswell uploaded a video to TikTok mocking a laundry accident.

I’m shocked that I shrank my favorite outfit, Chiswell captioned the photo. The influencer initially hid herself behind a towel before removing it to reveal the scantily clad body. 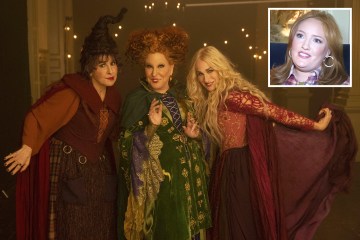 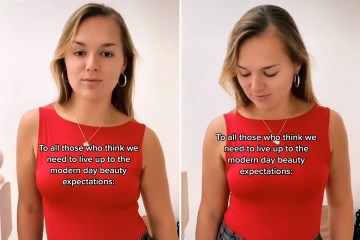 For the big reveal, she went with the cheeky background tune Super Freaky Girl by Nicki Minaj. Chiswell sported a bralette with henley-style buttons that matched her tiny lounge shorts.

One person commented, “The top kind of looks nice, but the shorts are too short.”

Others made cruel remarks that went much further. A few now-deleted comments called Chiswell a “horrible mom” and shamed her for wearing skimpy clothing, branding her as such.

The mother responded to the hate in a second video despite Chiswell removing some of the comments and the posters deleting others.

In an attempt to hide from “internet momshamers,” she posted a video of herself scowling and covering the camera.

Chiswell bemoaned, “It wasn’t even that revealing,” in the caption.

More followers backed Chiswell in the comments of the subsequent post.

A mother-to-be remarked, “Just because we are mothers doesn’t mean that it’s going to take over our personality.

Chiswell lives in southern California, and another local claimed to fully comprehend the mom’s choice of attire.

“In this heat, what are they expecting her to wear? She questioned, “A tracksuit?”

Another mother remarked, “As a mom of three, let me tell ya if I could wear that, I would in a heartbeat!!!!” You look FANTASTIC!

Chiswell was reassured by a number of people that the criticism was probably not directed at her at all.

One of the many commenters who praised Chiswell’s postpartum physique said, “It’s called jealousy, that’s all that was.” “You’re stunning!”

Eva Mendes responds to claims that she stopped acting