Antonio Brown is being sued for allegedly telling a man that a fake watch he bought for $160,000 was actually worth over $400,000.

Once more, ANTONIO BROWN made news for the wrong reasons.

This time, the four-time First-Team All-Pro is reportedly being sued for allegedly making $160,000 off of the sale of a replica Richard Mille watch.

Ryan Kane of Florida, the plaintiff, claims that Brown sold him the watch with knowledge that it wasn’t a genuine RM 011 model timepiece, per TMZ.

Kane claims that on July 27, Brown sold him the watch and assured him that it was authentic and therefore worth “in excess of $400,000.”

After sending the $160,000 via wire to Brown’s business a few weeks prior, Kane allegedly took the watch to an appraiser where he discovered that it was a fake.

Kane claims that after asking around, he discovered that Brown allegedly purchased this watch and three other timepieces from a dealer in Dubai. 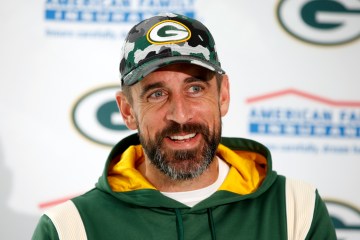 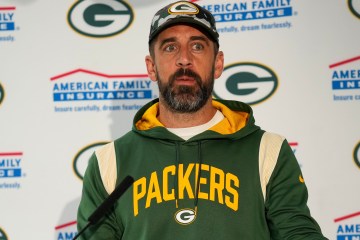 They were allegedly purchased by Brown for less than $500 each.

Kane accuses Brown of fraud in his lawsuit, which seeks to recover both his money and interest.

Brown has experienced plenty of off-field controversies in recent years.

The New England Patriots released Brown in 2019 after just one game due to numerous allegations of sexual assault.

Then, in 2020, after being detained in connection with an assault on a truck driver who was moving, Brown was given an eight-game NFL suspension after being charged with “burglary of a vehicle, misdemeanor battery, and misdemeanor criminal mischief,” according to SportingNews.

Brown received another NFL suspension a year later, this time for providing the organization with a fake vaccination card.

After throwing his Tampa Bay Buccaneers jersey into the crowd as he walked off during a game against the New York Jets, Brown’s NFL career was abruptly over.

Brown has already been charged with exposing himself to visitors at a hotel in Dubai this year.